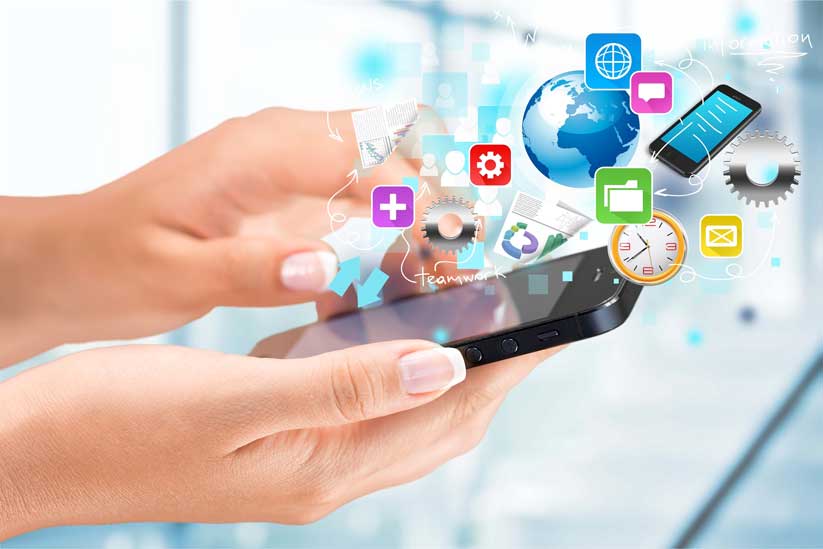 There has been an exponential increase in the number of smartphone users. At last count, over 2 billion people are using smartphones worldwide. Developers are catering to the increasing demands of the mobile audiences by churning out some high-quality apps in various niches.

2017 is going to be a great year for both developers and mobile app users – we’re expecting some innovative new technology to go mainstream next year. Here are some upcoming app development trends that could transform the way you use your mobile device:

Location-Based Services Will Be Prominent

We’re going to see a lot more applications using LBS (location based services) technology. LBS will allow businesses to provide real-time data to customers, as well as give them location-based deals and services.

Augmented Reality took off in 2016 – and we’re going to see the technology become refined and mainstream next year. It will be a mainstay in wearable tech, and useful by business and utility software to provide useful services.

Nobody has the time and patience these days to download and install apps. Applications that use streaming technology to run will become familiar next year – users just have to tap to use them online.

Some Apps Will Have an Integrated AI

Phone software next year will have integrated AI that keeps track of a user’s preferences and provides them recommendations and useful info based on their history and interactions.

Apps are very easy to hack into. Developers are looking to make it much harder for hackers to penetrate apps – expect greater safety measures being put in place next year.

There are some resources you can use online – like DIY building tools – to incorporate these features into your app. If you want an easy, more efficient way to do that, though, you could hire an experienced mobile app developer to do it for you.